This Item will spawn into your Inventory (` Key) when being spawned in.

The Green Laser is an attachment that gives the weapon 35% accuracy and lowers its recoil by 15% and doesn't weigh much (0.7lbs).

It also gives the weapon the illusion of a "crosshair", making hipfire far easier since you would need to guess where the middle of your screen is before. This proves extremely helpful for certain weapons such as the Cowboy Gun, which you normally had no way to aim instead of blindly guessing. While not as useful, it can be used without any weapon in first person, though you can't actually fire bullets.

Despite its usefulness, the attachment doesn't have any downsides. 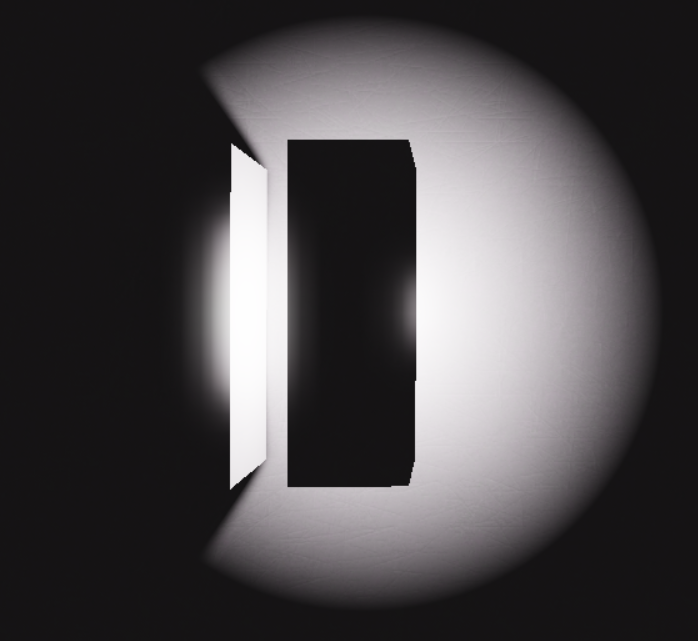 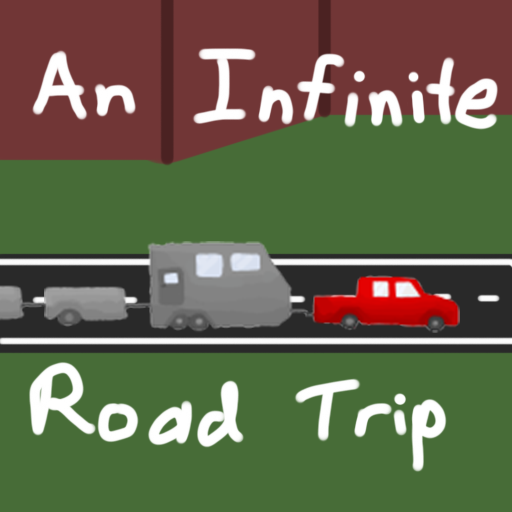